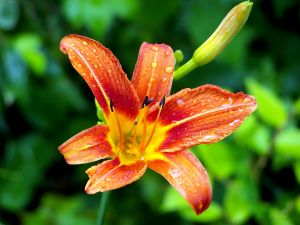 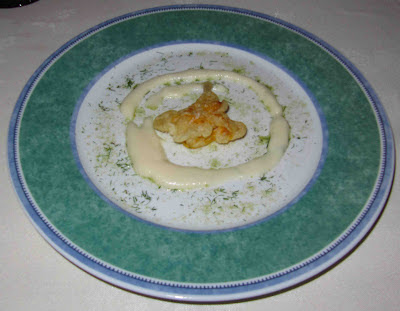 The sauce was a purée of wild turnip, enriched not with cream or butter, but with rutabaga stock. The plate was dusted with fresh spring fennel. Divine.
Posted by Jeffrey Stock at 2:41 PM